To all our clients with personnel in Ukraine. Please know that the entire HitPath team stands behind you in these dark and difficult times. We know that maintaining proper network operations and business efficiency might become difficult. Starting immediately and until further notice, we will offer you free and unlimited access to our Managed Services team. These highly trained support and client services engineers will assist you in running your network efficiently. Our primary goal is to ensure that your affiliates and partners understand that your business is operating optimally and with no interruption. Please contact the support engineering team and we will get you set up. Samuel C.R. Prokop | Founder/CEO

See the #1 Affiliate Tracking Platform for Yourself!

Thank you! Your submission has been received!
Oops! Something went wrong while submitting the form.

Doing Business During “The Summer of Social Distancing” 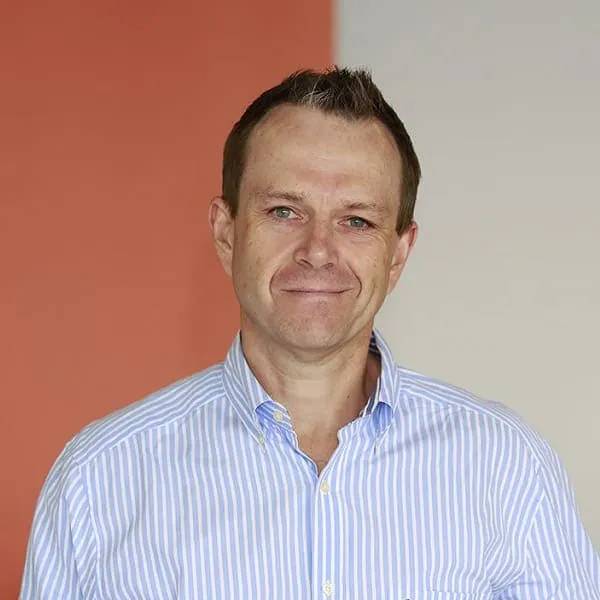 It’s Independence Day weekend in the United States of America, commemorating its 244th birthday. This year’s will be unlike any other however, with many fireworks celebrations canceled, many beaches closed, and people discouraged from the normal social gatherings we’re all accustomed to on the Fourth of July.

Instead, we’re adapting, having smaller parties and maybe doing our own fireworks displays at home (if you are doing this, please heed caution and learn from this hilarious but instructive video).

Our beloved internet marketing industry has had to adapt as well. Our regular meetings in New York and Las Vegas and San Diego for events such as Affiliate Summit and LeadsCon and Traffic & Conversion Summit have been postponed this summer.

However, our industry is a nimble one which adapts to its inherent volatility well. A good example is the entrepreneurial mind of Darren Blatt of Affiliate Ball. Knowing that there wouldn’t be a show this summer to host his perennial party, he and his impressive team put together the first Virtual Digital Expo last month, complete with a Virtual Affiliate Ball featuring Mix Master Mike of the Beastie Boys.

When I heard about the Virtual Digital Expo, my mind drifted back to the first online expo I “attended” maybe a decade ago. The technology, internet bandwidth, and overall experience is so different from those days – I was actually impressed, which is a lot to say for this jaded soul.

The first thing I noticed was the traditional trade show layout, with aisles, booths, speaker ballrooms, and even coffee stations and bars:

When I started visiting booths, I noticed there are different sizes/layouts as you’d expect on a normal tradeshow floor. There were places for branding and messaging, areas for collateral…

You could even have live meetings at each booth – those “manning” the booths were available via Zoom videoconference:

HitPath did not have a booth this time around, but looking at the professional presentation that Darren and his impressive crew put together, I decided to set a virtual background for my Zoom meetings and even dress for the occasion:

On the second night of the Virtual Digital Expo, Darren didn’t disappoint – the Virtual Affiliate Ball was complete with the AFFY Awards presentations, a virtual front room, and virtual dance floor with Mix Master Mike spinning the tunes all night long:

I’ll be the first to admit that the first Virtual Digital Expo exceeded my expectations. Darren and his team were nimble, making tweaks and changes on the fly, and he tells me that the next one is coming soon and will be even better. I for one am looking forward to participating in the next iteration – I can’t wait to see you there! 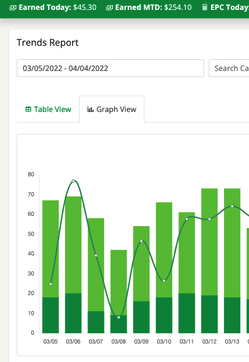 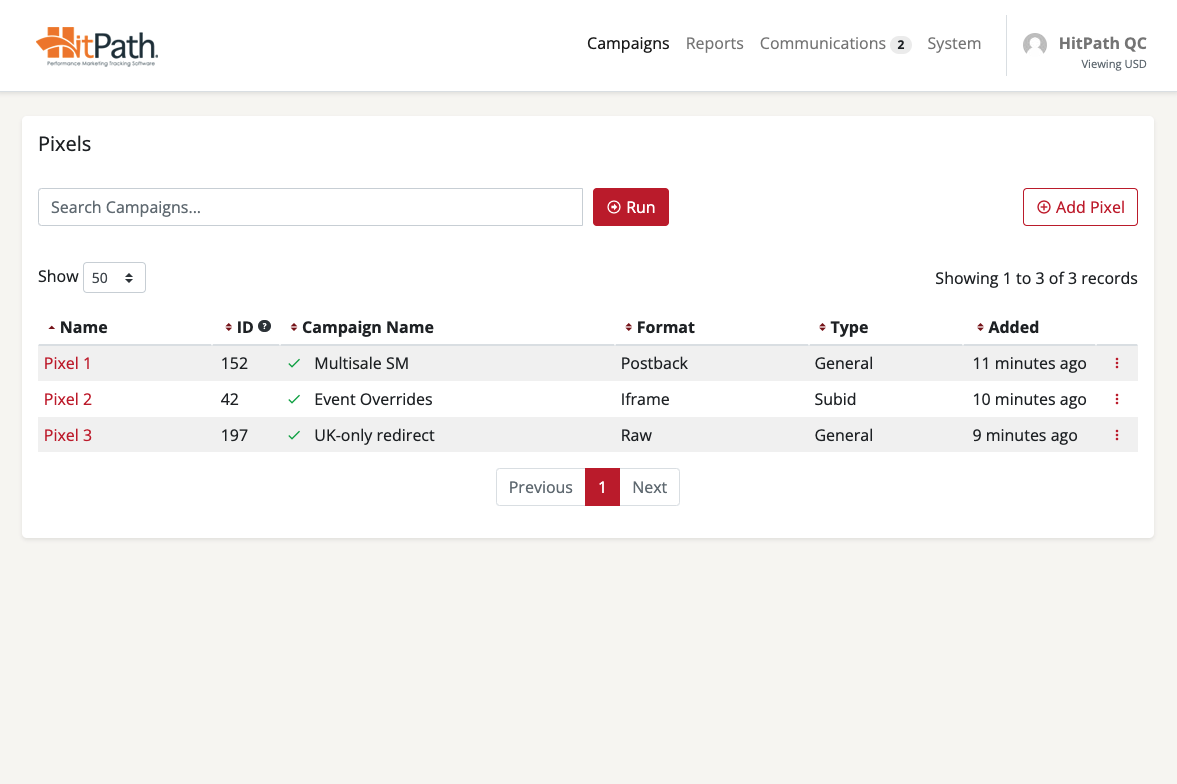 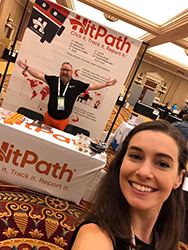 Cookies Preferences
Close Cookie Preference Manager
Cookie Settings
By clicking “Accept All Cookies”, you agree to the storing of cookies on your device to enhance site navigation, analyze site usage and assist in our marketing efforts. More info
Thank you! Your submission has been received!
Oops! Something went wrong while submitting the form.